Here at Landmark Dodge of Atlanta, we have always held a special place in our excursion-loving hearts for the Jeep brand. They are the true pioneers of the go-anywhere spirit and have long set the standard for models that are truly able to navigate anywhere. From being fully customizable, to shining through as the best option as eagle eye #1 in navigation from the Northwoods to the Appalachian trail.

The bloggers at Motorauthority.com are always on our favorites list for great content. Over this last week, they officially wondered aloud if a recent patent received by Jeep for donut doors may cross the finish line with cutouts, providing the best in protection from the weather’s elements and mud. Tube doors only go so far, and other documents spotted by The Drive also show that Jeep applied for a patent in May 2017, so the Stellantis brand is not just copying every benchmark move from Ford. 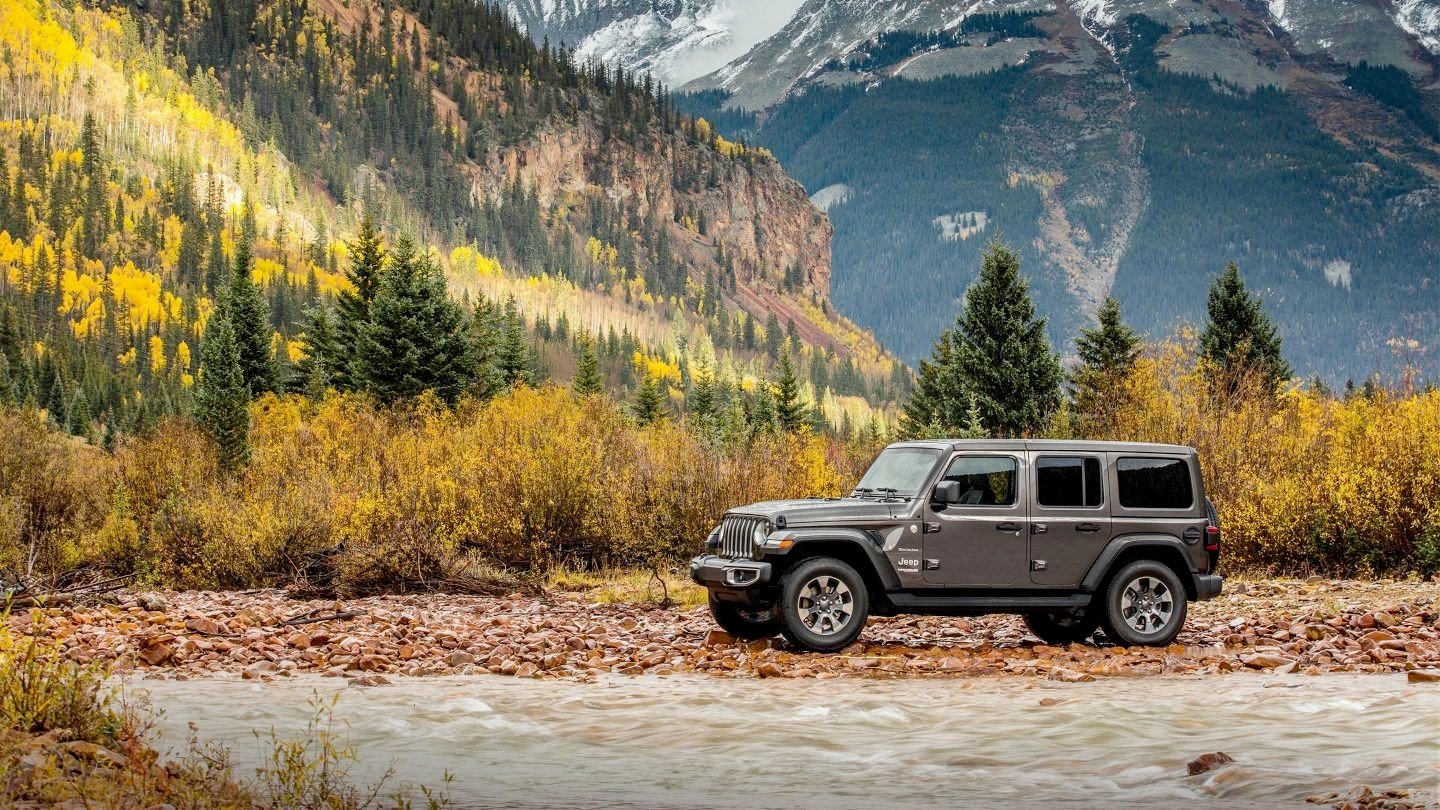 The doors portrayed in the patent images also look identical to the ones fitted to the Wrangler switchback concept, which was one of the seven sweet numbers shown for the first time to the public during the March 2017 Easter Safari in Moab. The Switchback enjoyed its former life as a previous-generation Wrangler JK, and Jeep had also brought along a prototype Wrangler JL with donut doors to the Los Angeles auto show that year. For now, you can still snag up tube doors as a factory accessory and score them for the Wrangler 4xe plug-in hybrid model.

The Wrangler is one of the most popular vehicles there is to customize. During this year’s SEMA exhibit it was fitted with factory-backed parts and accessories straight from the off-road loving confines of the Jeep Performance Parts bin. You’ll be struttin’ your rock and canyon ready stuff with Fox shocks specially tuned for this vehicle, and bead lock-capable wheels perfectly wrapped in 37-inch BFGoodrich KM3 tires.

Another model that enjoyed a prime look during this year’s SEMA was the Jeep Wrangler Overlook: it shows how an eye-catching off-roader can be built for both comfort and style. It measures an entire foot longer at the rear to allow a third row of seats, and the roof has been raised by about 5 inches to provide enough valuable headroom. The interior is lined with black Katzkin leather, and other exterior add-ons include a steel front bumper and 20-inch Black Rhino York wheels wrapped in 37-inch BFGoodrich KM3 tires. 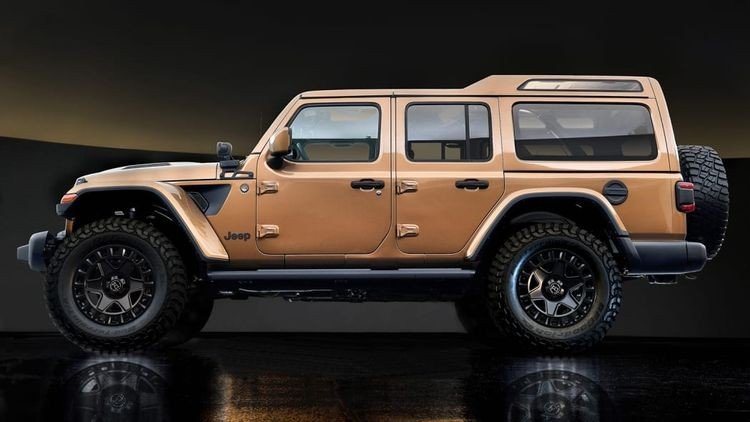 Originally born during the stress of combat, the go anywhere and do anything brand saw its roots in the 1940s as the leader in 4x4 technology. Each unique and wayfaring model has its own distinguished and rich story. The Jeep lineup is an amazing choice for the kayaker, backpacker, hiker, or avid climber waiting to become their own true leader and heritage of their future heroic journeys!