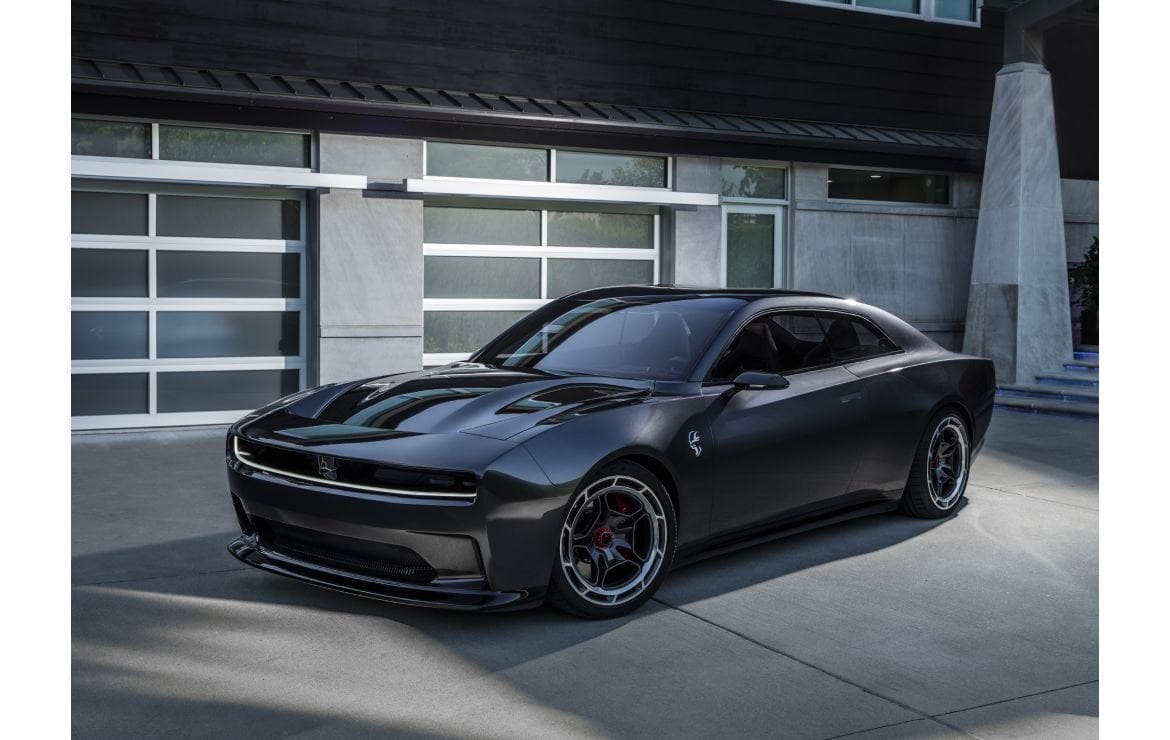 During the hot days of summer when tires scratch ruthlessly on the pavement and engines roar with excitement, our namesake shared its vision of an electric muscle car with the nation and all of us here at Landmark Dodge of Morrow. If the battery-powered Charger Daytona SRT was a long gaze into the electric vehicle fortune-telling crystal ball, the future looks incredibly thrilling and rich.

As we checked out the Mopar Insiders website over the week, Dodge chief Tim Kuniskis took up residence on the hot seat during Autoline After Hours for an episode where he was very obviously thrilled with the future of Dodge’s role in electrification. Early in the segment, he pointed out that the concept was officially released to the public so far before launch time because most hardcore driving enthusiasts may need a bit of “making peace and quiet” time to adjust to the changes of electrification.

This likely indicates that we can expect to see the concept progress soon, beginning with a second coupe at the long-awaited SEMA show. A different version will be presented there for future buyers to check out, as half of car owners currently are of the type that loves to modify and customize their ride. When asked about which types of tuning may be coming soon, the CEO mentioned that there was extensive work being done to create sound profiles for the various Ice engines used in Dodges today.

From the salacious Hellcat Redeye to the powerful Pentastar, drivers will have some form of a means to let these audible powertrain legends live on. There are expected to be 9 different power levels, with three deriving straight from Chevy and the extra six sourced from the experts at Direct Connection. The 800-volt Banshee Powertrain is guaranteed to wreak healthy havoc on the electric scene, and there will also be expansion packs that can add two more power levels menacingly on top of the three base ones. Each of the separate nine power levels will also come with its own sound profile emitted from the Fratzonic Chamber Exhaust.

The Direct Connection offerings will get immediately to business just as one would after a checkered flag falls south on the drag strip, unlocking the wickedly cool stuff such as Drift and Slam modes, Drag mode, and even a rebellious and spirited Donut mode. This makes us wonder just how the car will be specifically configured while it’s being gazed at on the showroom floor, and just how many extra treats will require a step up to aftermarket purchase. The two-speed transmission is part of a long-term and engaging performance strategy that will ultimately render electric cars going even faster, as the technology has been researched and improved upon drastically since it was nothing but an infant idea on a drawing board!