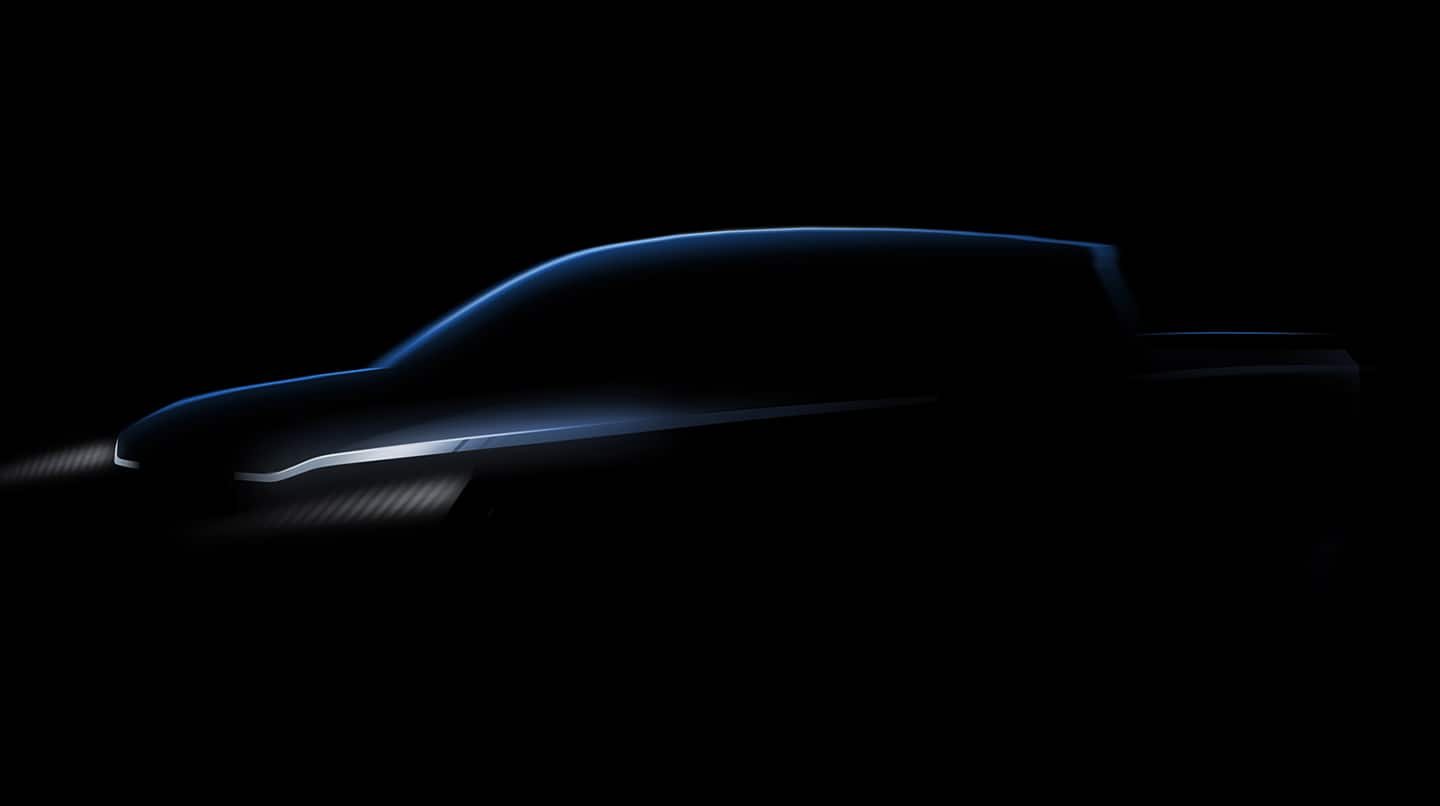 So many of our loyal customers here at Landmark Dodge have been wondering about some details regarding the electric trucks coming soon and how they will drive, look, and handle. We are excited to share that the Motorbiscuit team provided the scoop on the new Ram Revolution Concept scheduled to be shown at the L.A. Auto Show in November. Ram’s CEO Mike Koval Jr. has now claimed that this new EV pickup will prioritize towing, hauling, and other qualities that make the trucks of both yesteryear and tomorrow so great.

Even though the power source is on track to be cleaner and more Earth friendly, we know that “trucks are loved when they do truck things.” We are also excited about the new truck’s baseline range on tap to be 300 to 350 miles. These goals are the first priorities as the new truck is developed, which was announced to be officially in the works last spring. 2023 will most likely see the debut touting the Revolution brand name.

Much about this truck still has a heavy element of mystery, and we do know that it will get built on a new and expertly engineered platform. There are motors in the front and back, which indicates all-wheel drive. In the few officially released images that Ram has shared, it looks to sport a bit more individuality than the F-150 Lightning, which doesn’t appear to offer much in the way of unique and eye-popping visual appeal. 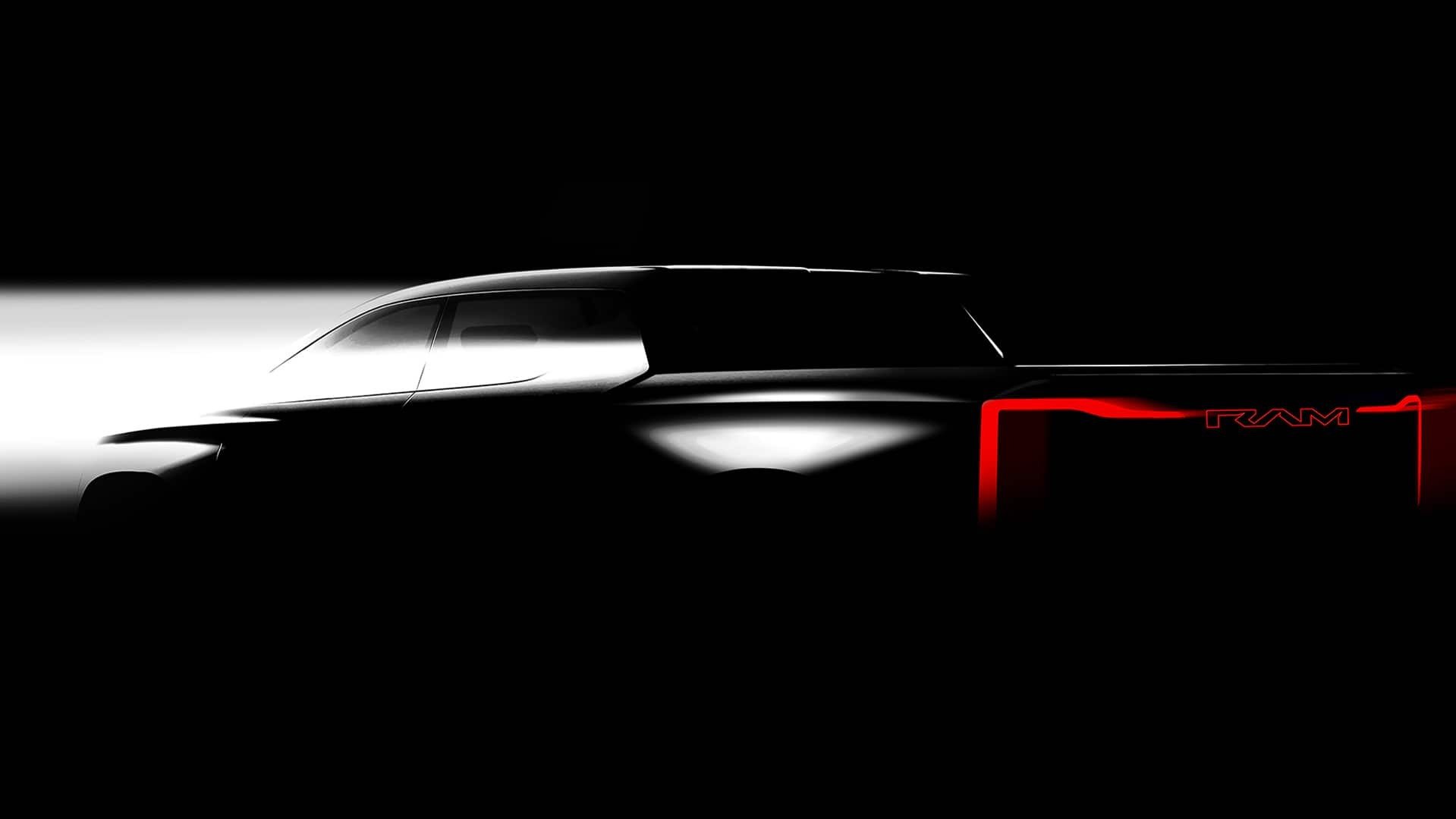 Other rumors have flown around the internet for quite some time now that our prized Ram EV may have a 700-mile range, but as the era of electrification has now become a reality, many believe that this coming-soon model will possess a range hovering around the 370–400-mile mark.

Another exciting, yet not officially confirmed potential feature of the BEV is a range extender, which may use “paradigm breaker” technology to allow for the most miles possible. There is also a possibility that there could be an on board gasoline generator to recharge the batteries when the ideal interval arrives during or after drive time. In the coming weeks, there will most likely be many new rumors about the price, overall performance, and outstanding features this Revolution will offer, and one thing is certain: hauling, towing, and employing the necessary grit and grunt for everyday work tasks just got that much cooler and “listened altogether regarding science”.